Queer East hits the road for its UK tour. Following the success of its London edition this September, the festival will embark on a nationwide journey, bringing a selection of films to seven destinations: Cardiff, Manchester, Birmingham, Nottingham, Reading, Edinburgh, and Sheffield. The touring programme aims to showcase the best of East and Southeast Asian LGBTQ+ cinema to audiences across the UK, empowering marginalised voices and facilitating conversations about queer Asian heritage.

Van, the heir of a Vietnamese family, returns home from the USA for the first time in nine years. But his whole family is surprised when a young Vietnamese American named Ian comes with him. Nobody knows that Ian is Van’s boyfriend, nor that the pair intend to announce their relationship to Van’s widowed mother. 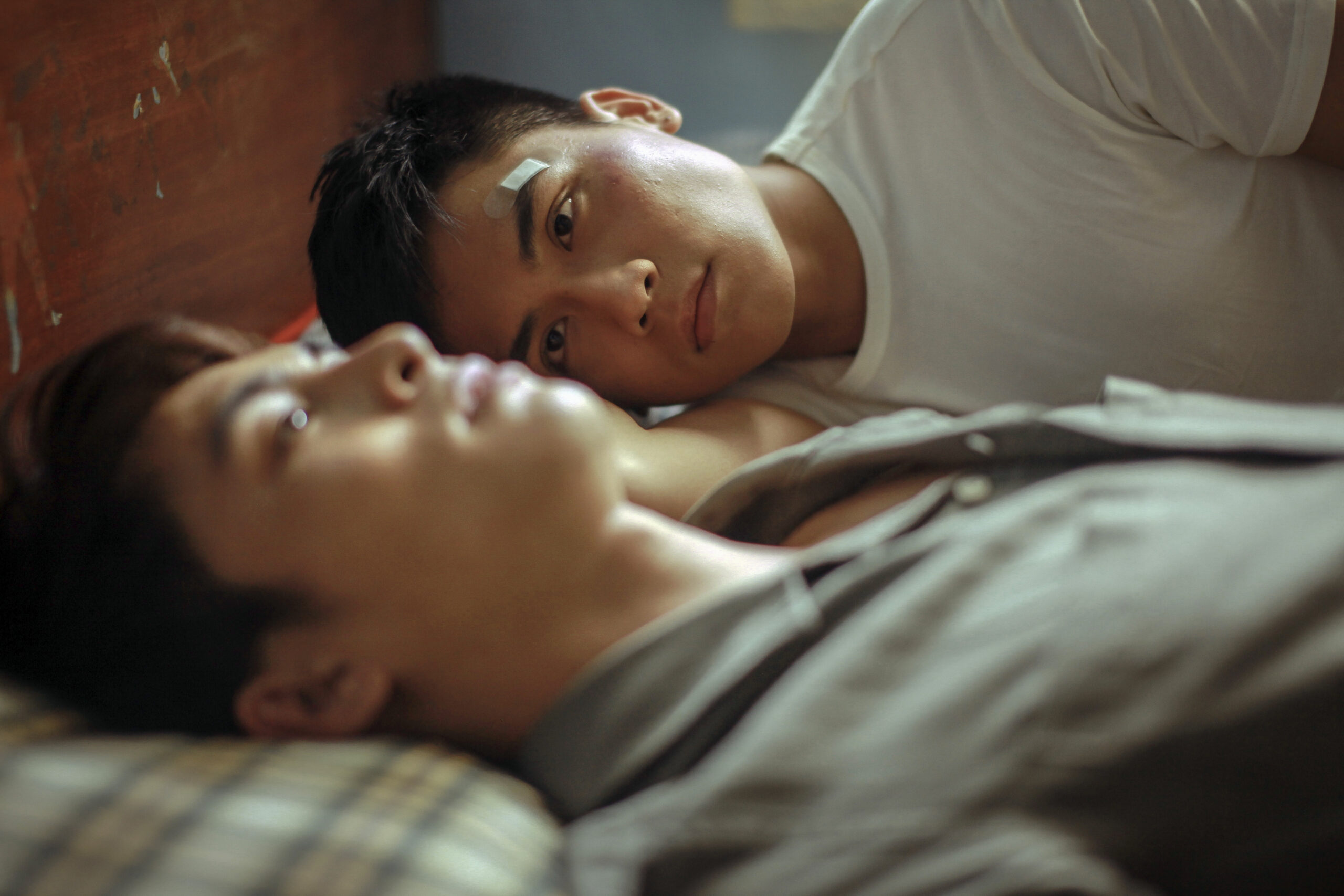 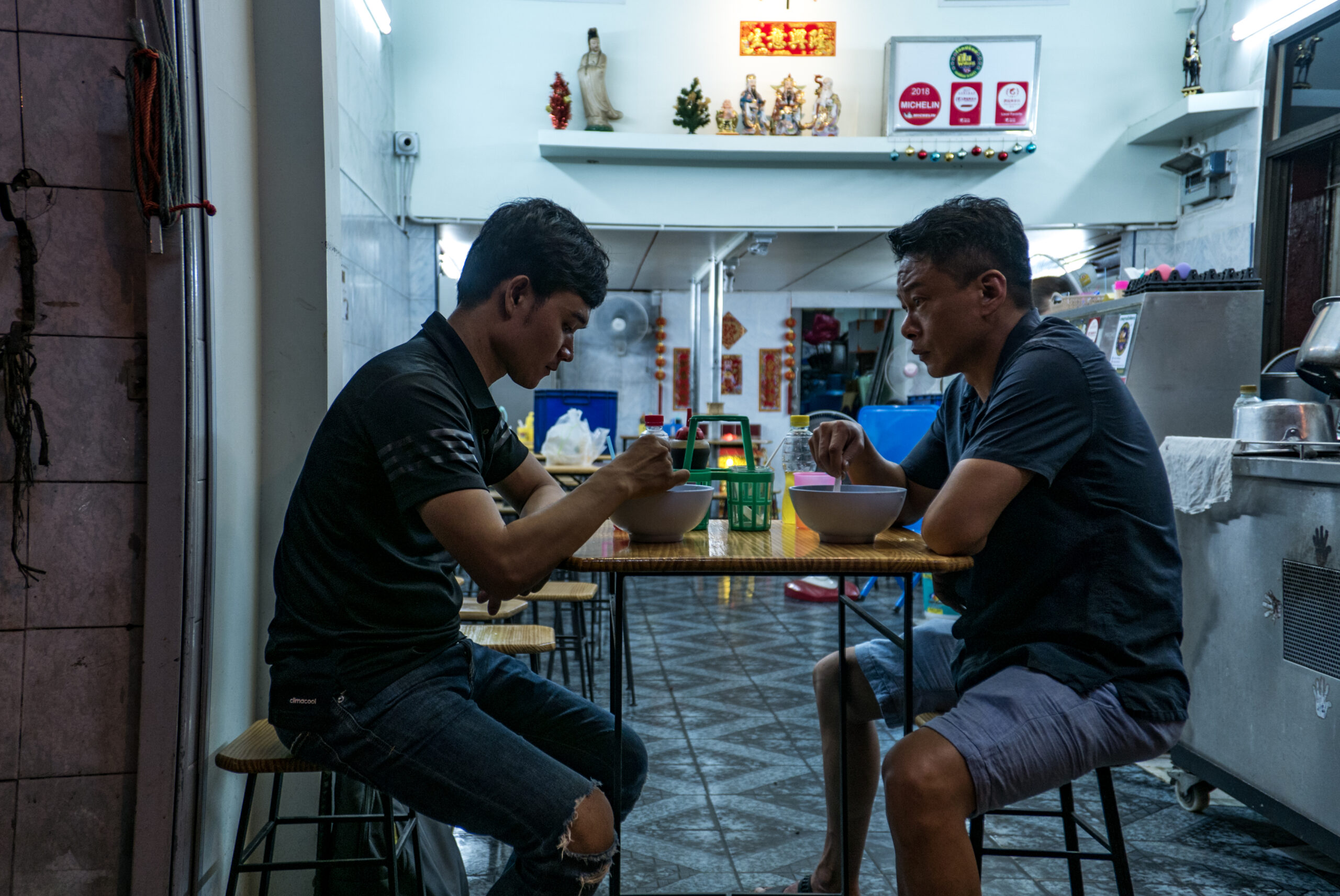 The ownership of an apartment is transferred to the landlady’s young grandson, who has been legally adopted by her tenant, setting the stage for conflict with the family. This heartfelt portrayal of unconditional love makes a plea for LGBTQ+ equality, and won three Golden Horse Awards.

With a pre-recorded introduction by the director Yu-Chieh Cheng 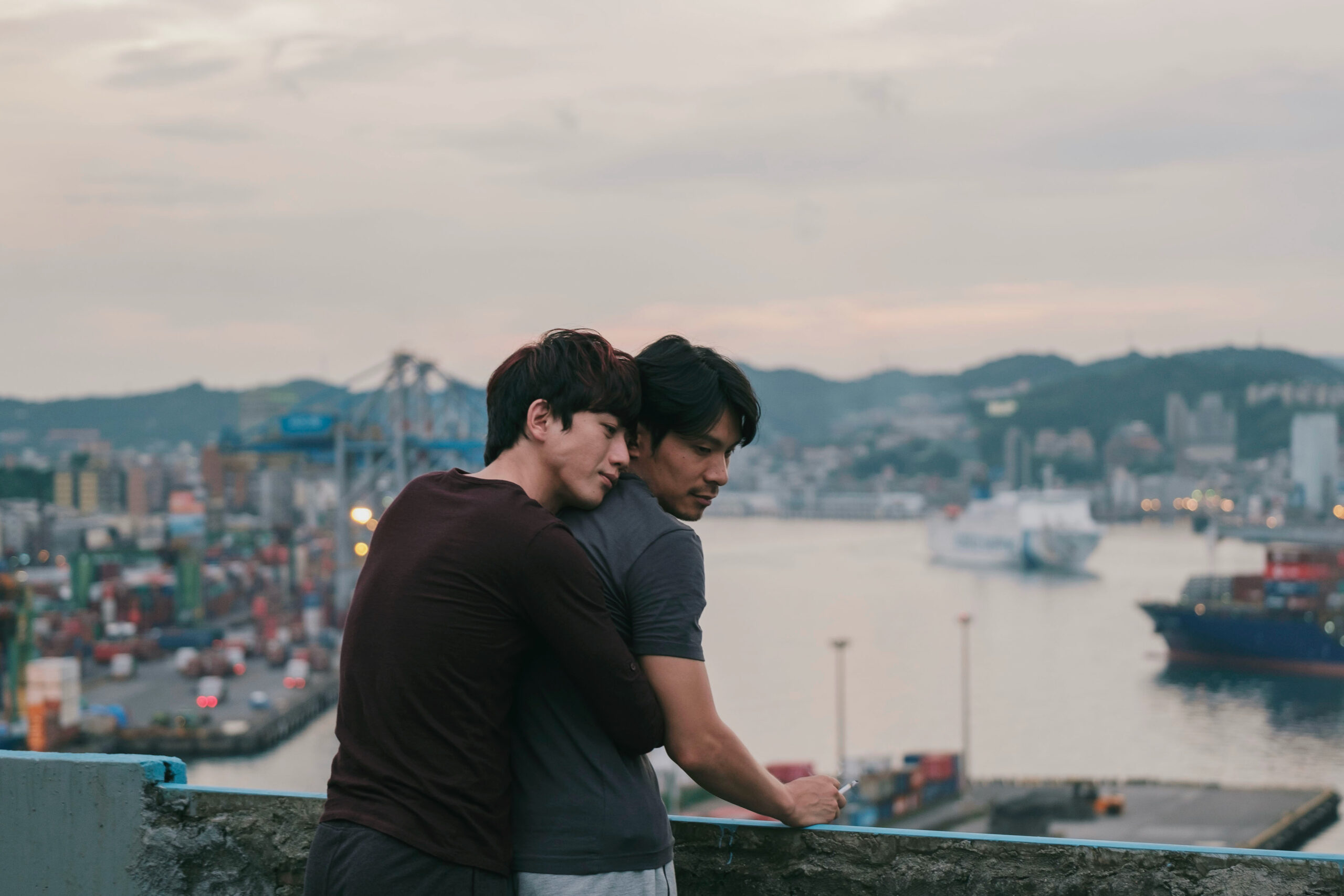 Koharu and Ayano share an apartment in Tokyo, but change comes to their lives when Ayano suddenly becomes pregnant, and Koharu makes up her mind to stay by Ayano’s side and support her. Daughters challenges conventional ideas about what a family should mean, stimulating debate on whether a film needs to feature LGBT storylines in order to present an alternative queer perspective. 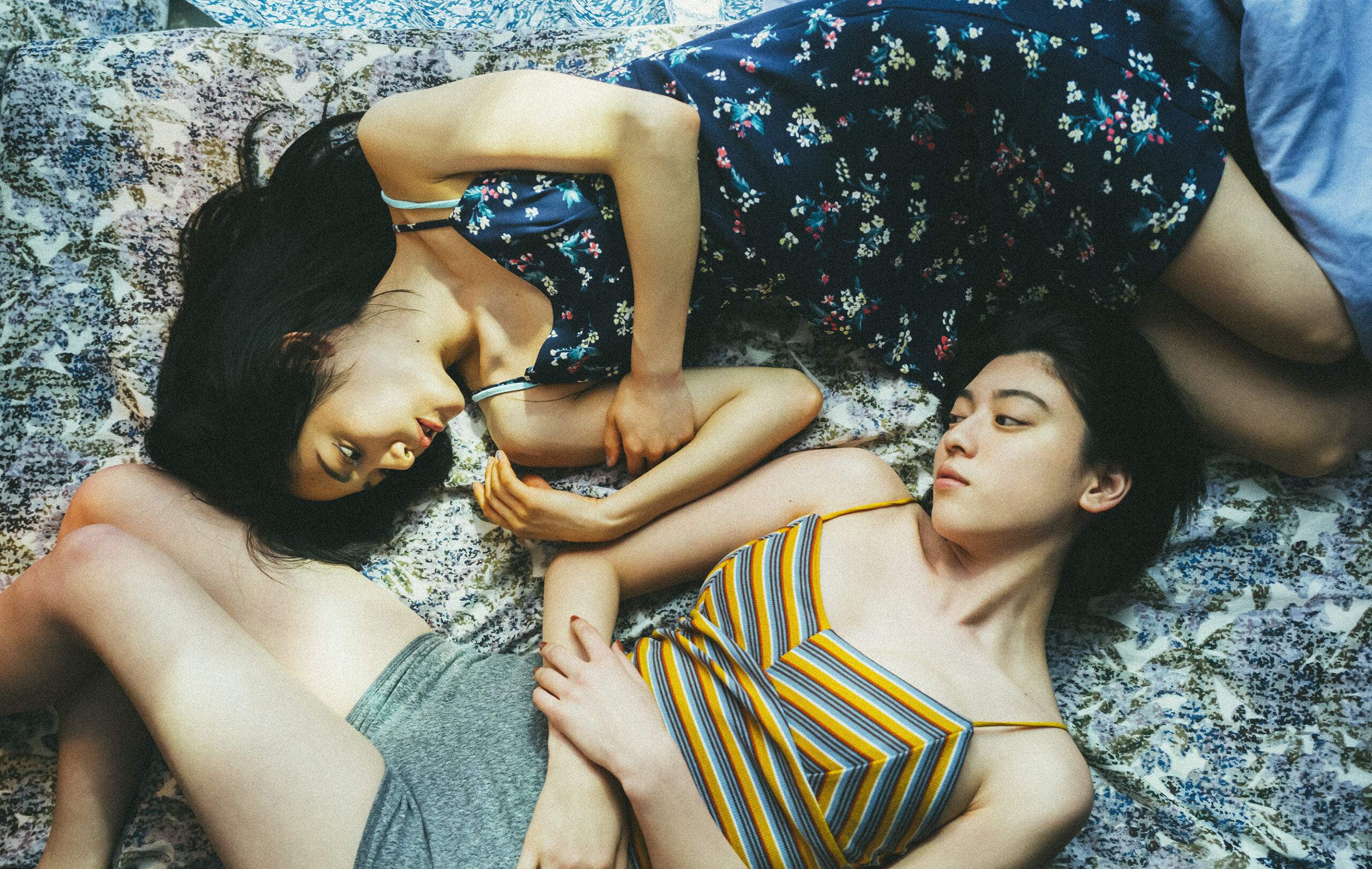 Struggling to find a job to support his family, Chee-Beng reluctantly takes employment as a manager at ‘Number One’, a popular drag club. Soon, Chee-Beng is roped into joining the drag queens on stage. But to everyone’s surprise, he instantly becomes the club’s biggest sensation – something he is desperate to conceal from his family. 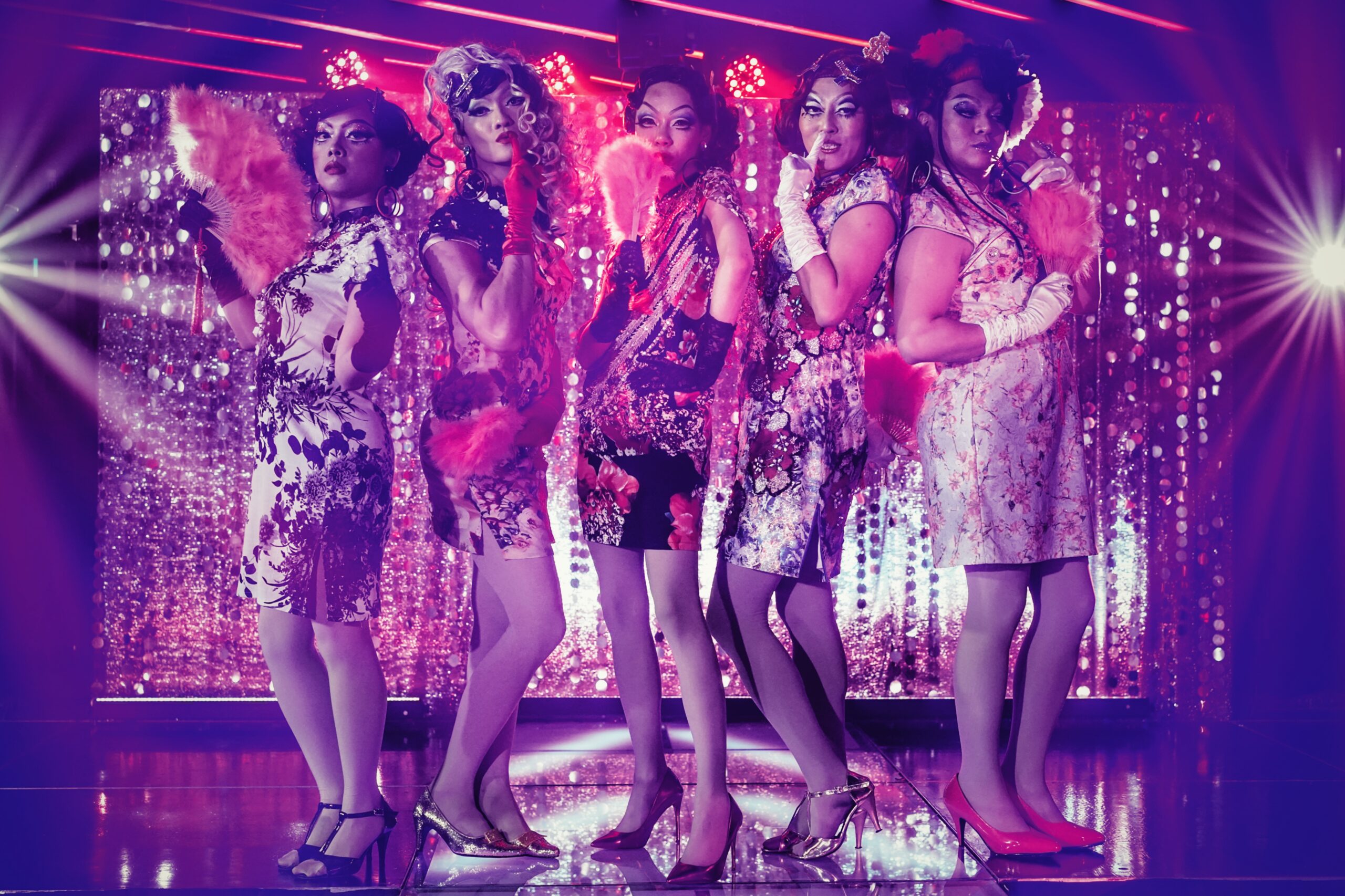 Nagisa Oshima’s Palme d’Or-nominated masterpiece stars David Bowie as Major Jack Celliers, who in 1942 is captured by the Japanese and taken to a camp overseen by Captain Yonoi. As the pair become locked in an obsessive psychological battle, Lieutenant Colonel Lawrence develops a friendship with Sergeant Hara, a compassionate man beneath his cruel façade. 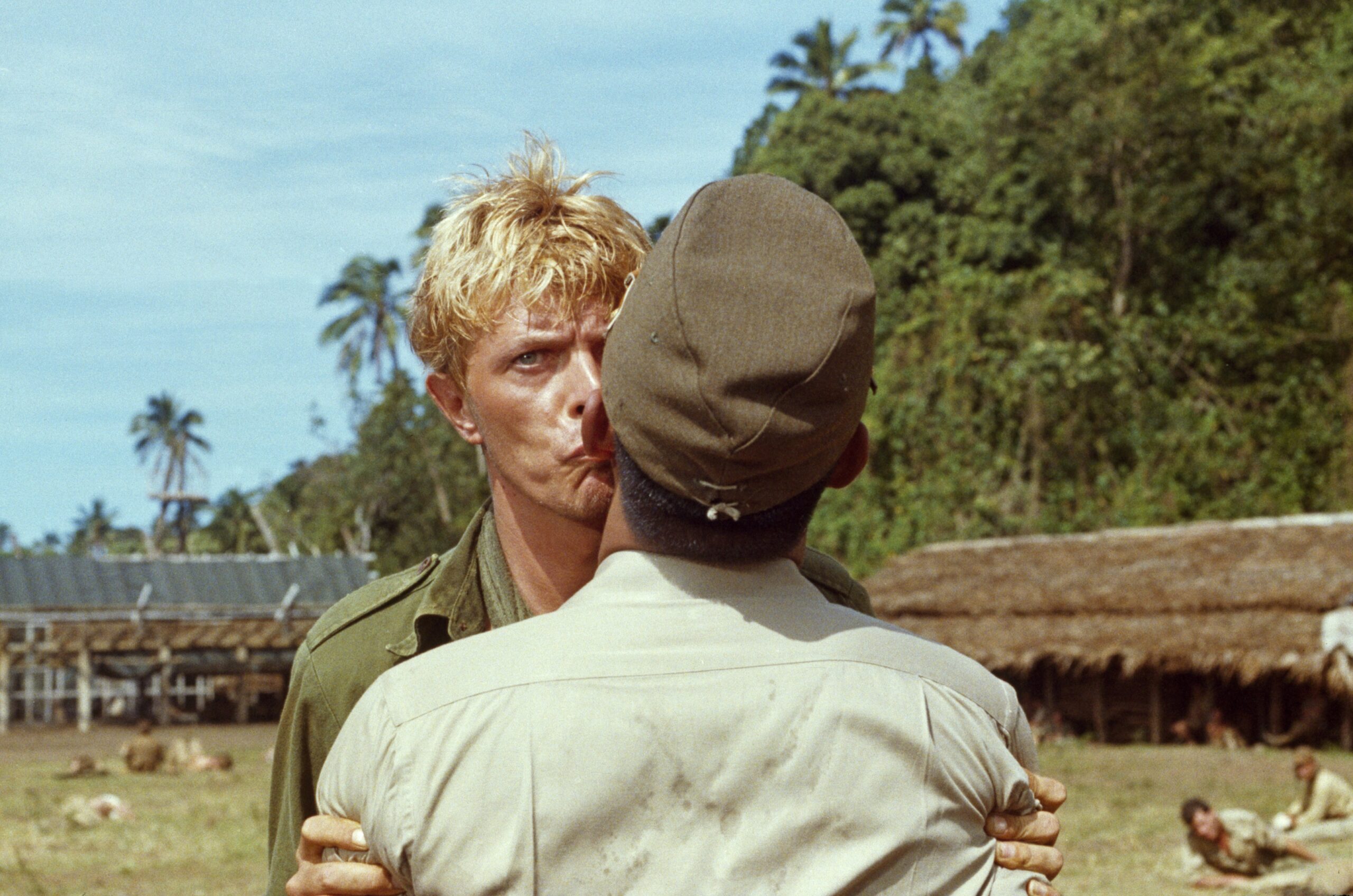 Lan Yu is a passionate yet poignant portrait of a gay relationship, featuring outstanding performances from Liu Ye and Hu Jun. The film tells the story of Han-Dong, a successful businessman, and Lan Yu, a sensitive college boy, who first meet during a one-night stand. Stanley Kwan’s film is a landmark in LGBTQ+ cinema.

This screening is followed by a Q&A with the film’s producer Yongning Zhang, moderated by Hongwei Bao, University of Nottingham 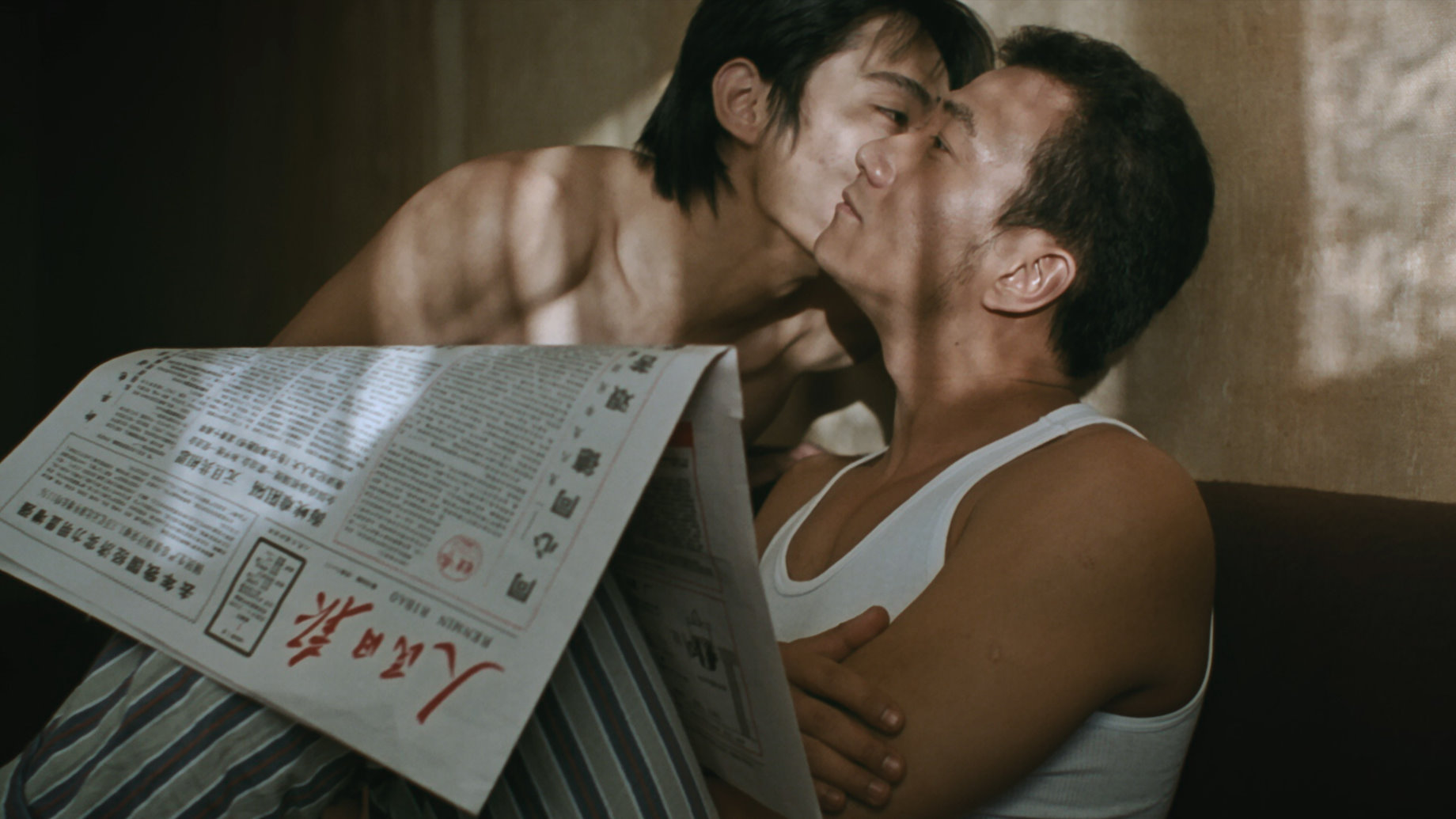 Trailblazing artists, activists, and everyday people from across the spectrum of gender and sexuality defy social norms in this kaleidoscopic view of LGBTQ+ culture in contemporary Japan. Featuring material from over 100 interviews conducted over three years, Queer Japan showcases a vibrant and inspiring group of people, sharing their experiences in their own words. 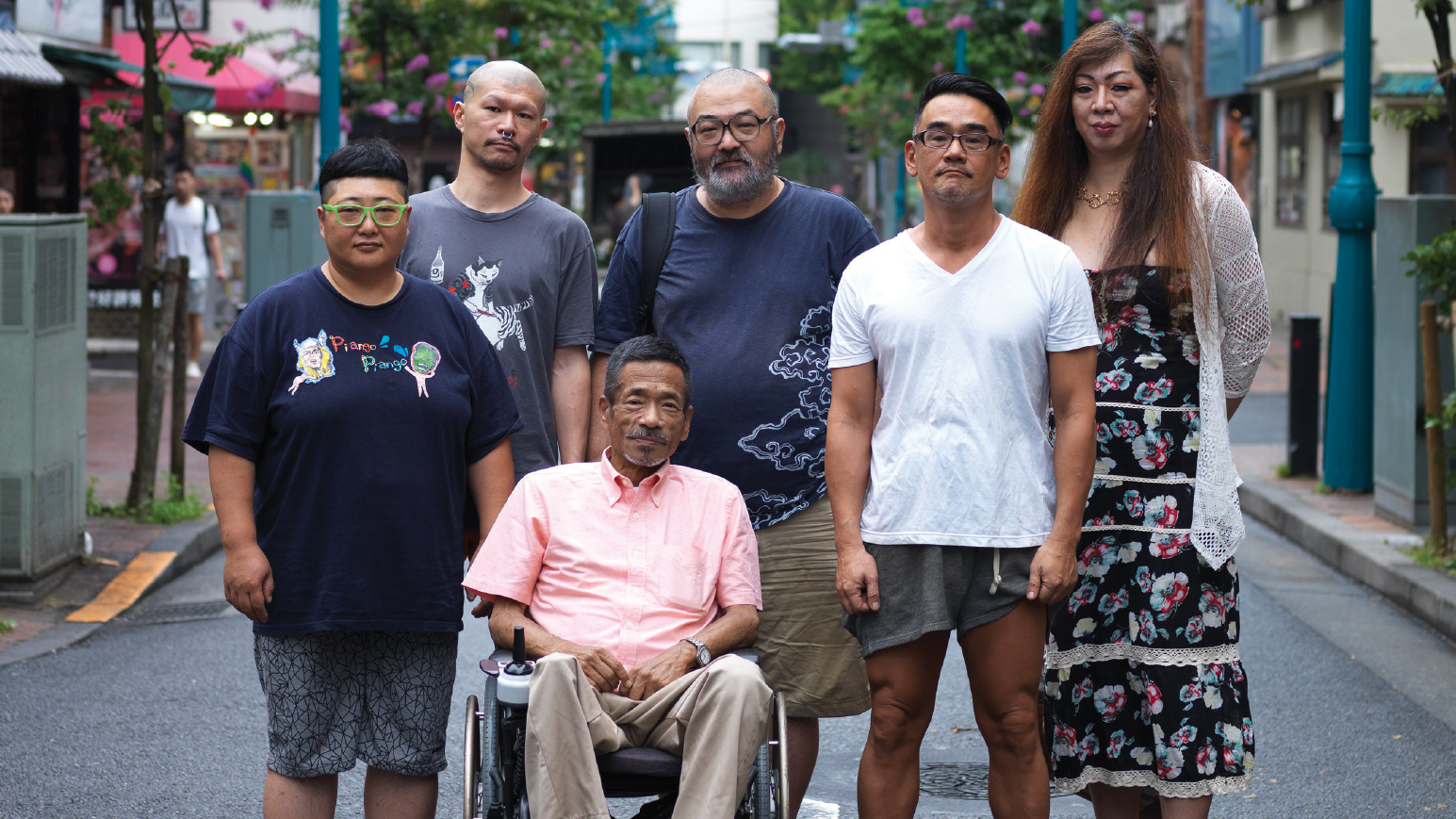 Abandoned by her mother, Tomo heads for her uncle’s home, where she finds him living with his beautiful girlfriend Rinko, a transgender woman. Rinko is warm and welcoming, and Tomo begins to realise that this is what a family should feel like. Naoko Ogigami’s drama won awards internationally, including at the 67th Berlinale. 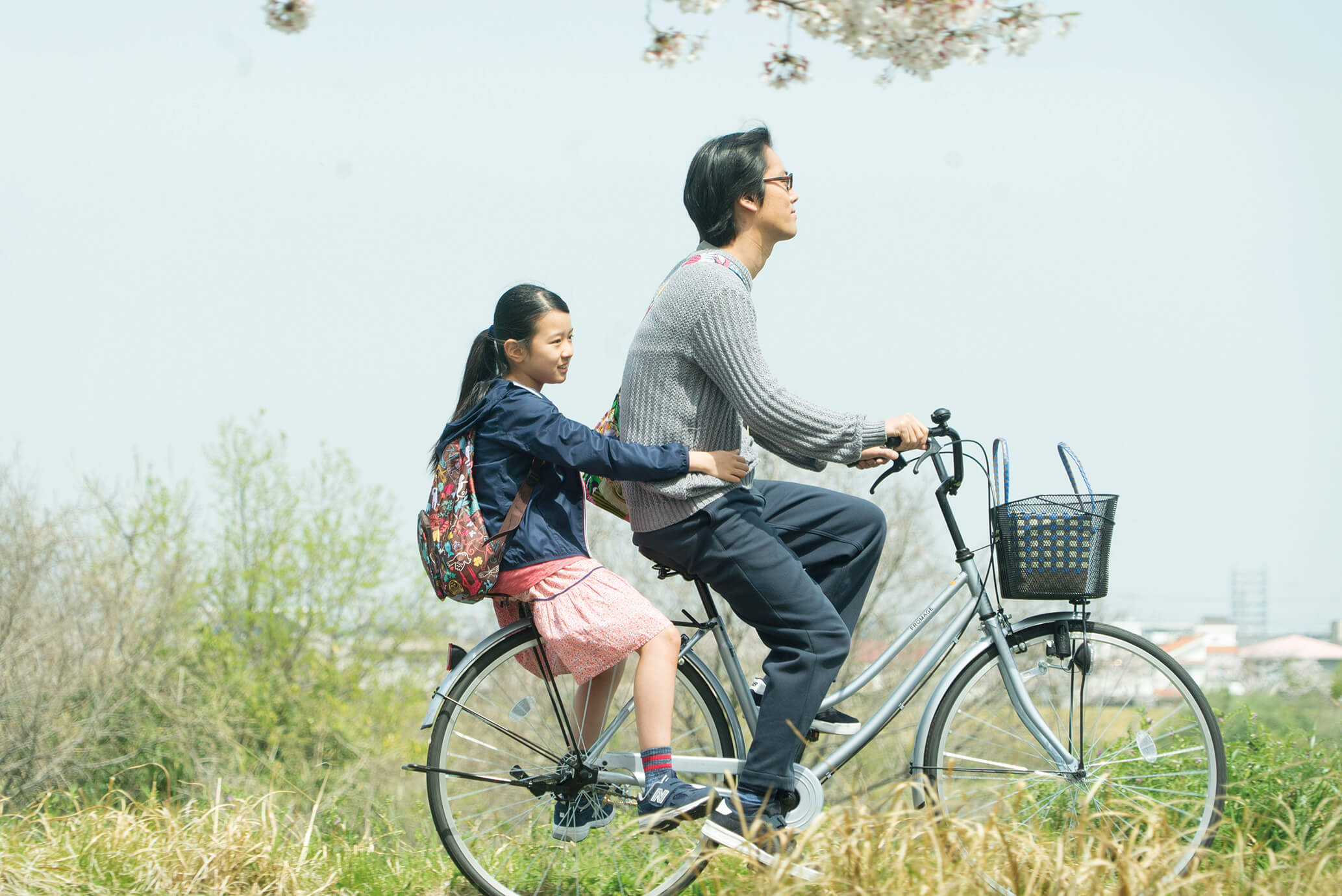 Saebom finds a love letter sent from Hokkaido in Japan to her mother Yunhee. Curious about the mysterious, secret relationship, Saebom concocts a plan to find the sender of the letter. The award-winning Moonlit Winter is a heartfelt tale about a woman’s revisiting of her hidden past. 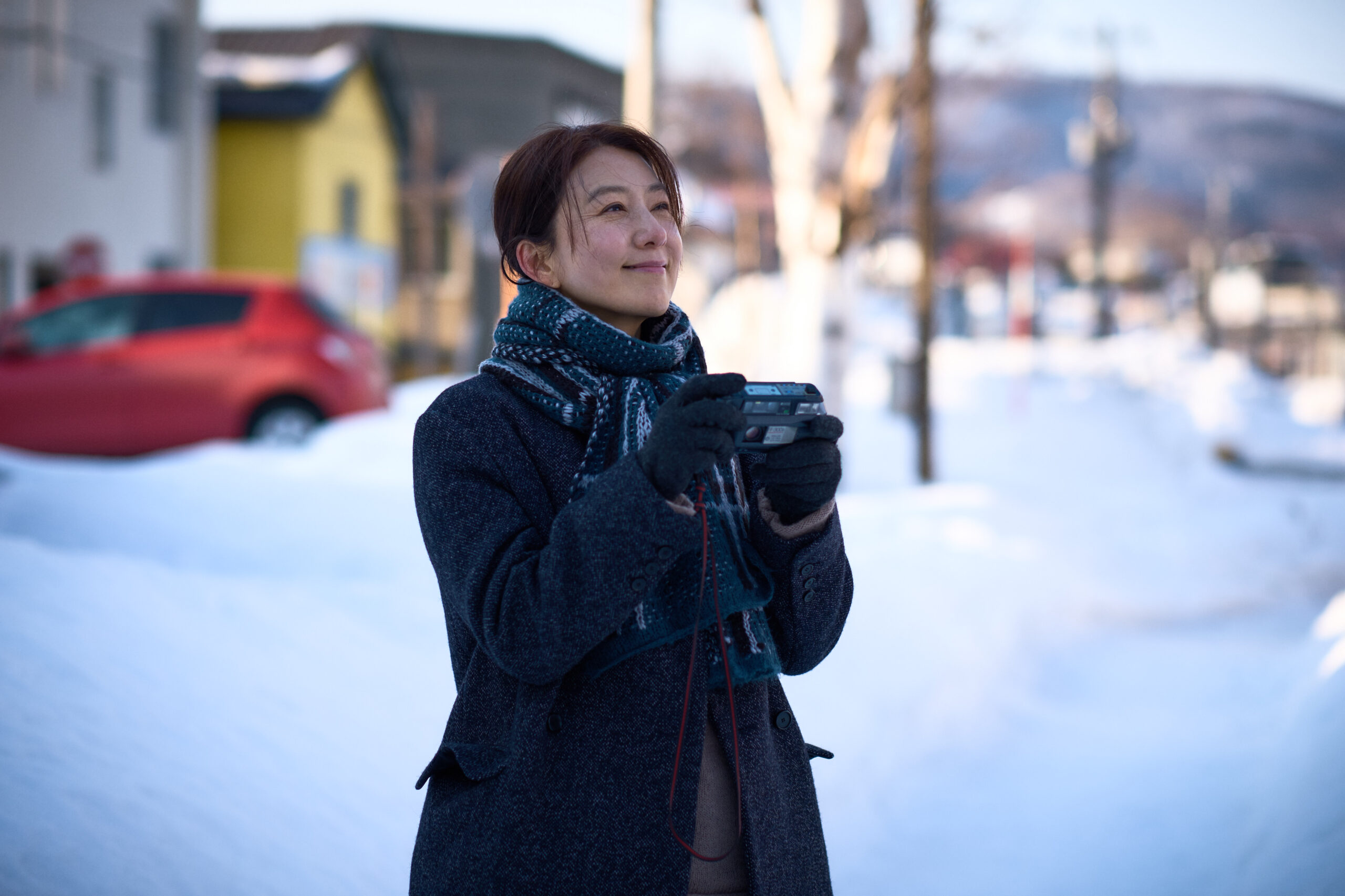 The handsome Kano Sozaburo is admitted to an elite samurai group. He is a skilled swordsman, but his physical beauty leads the members of the strictly male group to compete for his affections, generating tensions that threaten to become lethal. In his final film, Nagisa Oshima explores the ambiguous forms of masculinity that the samurai code concealed. 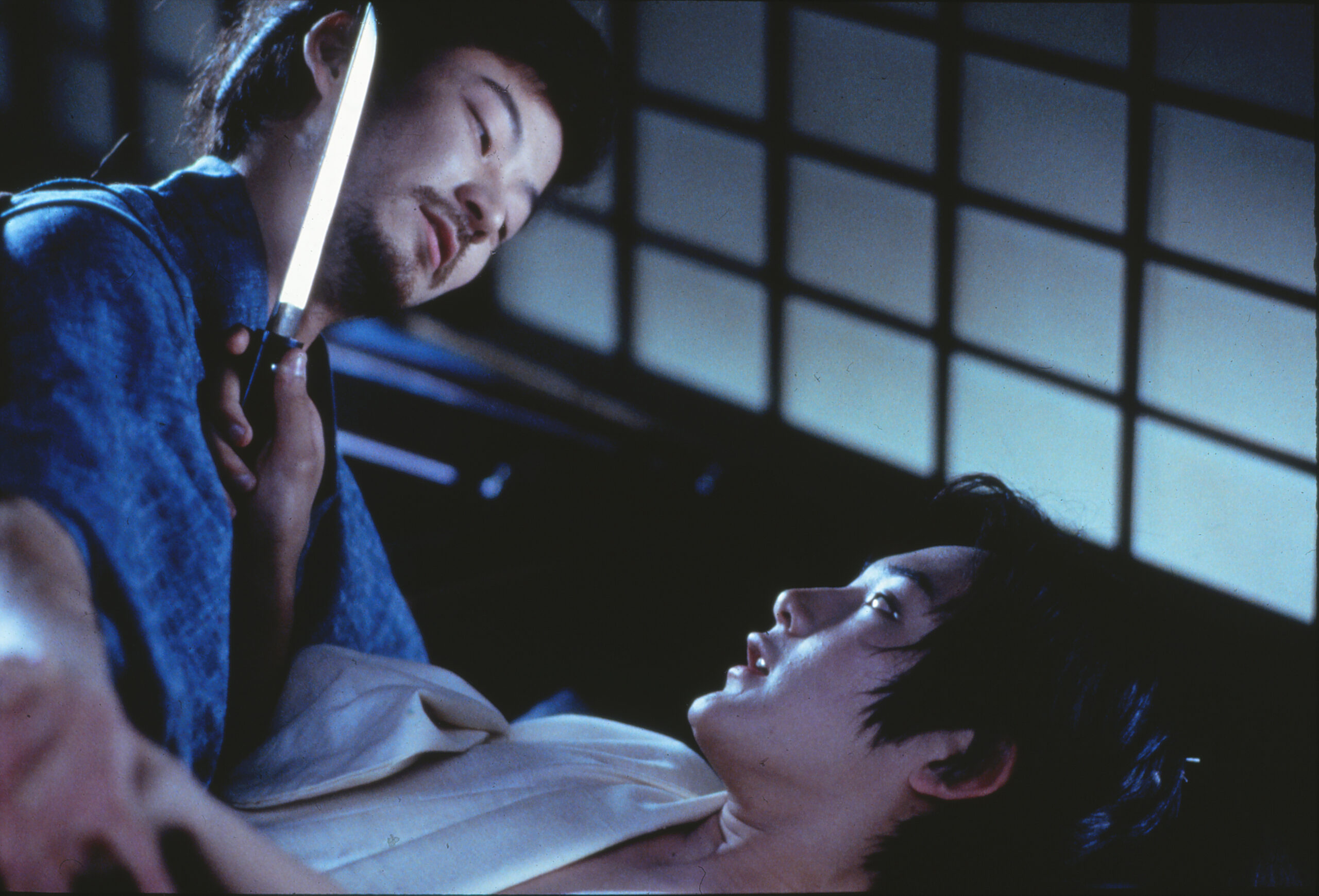 Asako sees the opportunity to become a mother by having a child with a gay man, Katsuhiro. He and his partner are initially astonished by her proposal, but gradually, they begin to open up to the idea of having a baby. The award-winning Hush! is a classic film in the history of Japanese LGBTQ+ cinema. 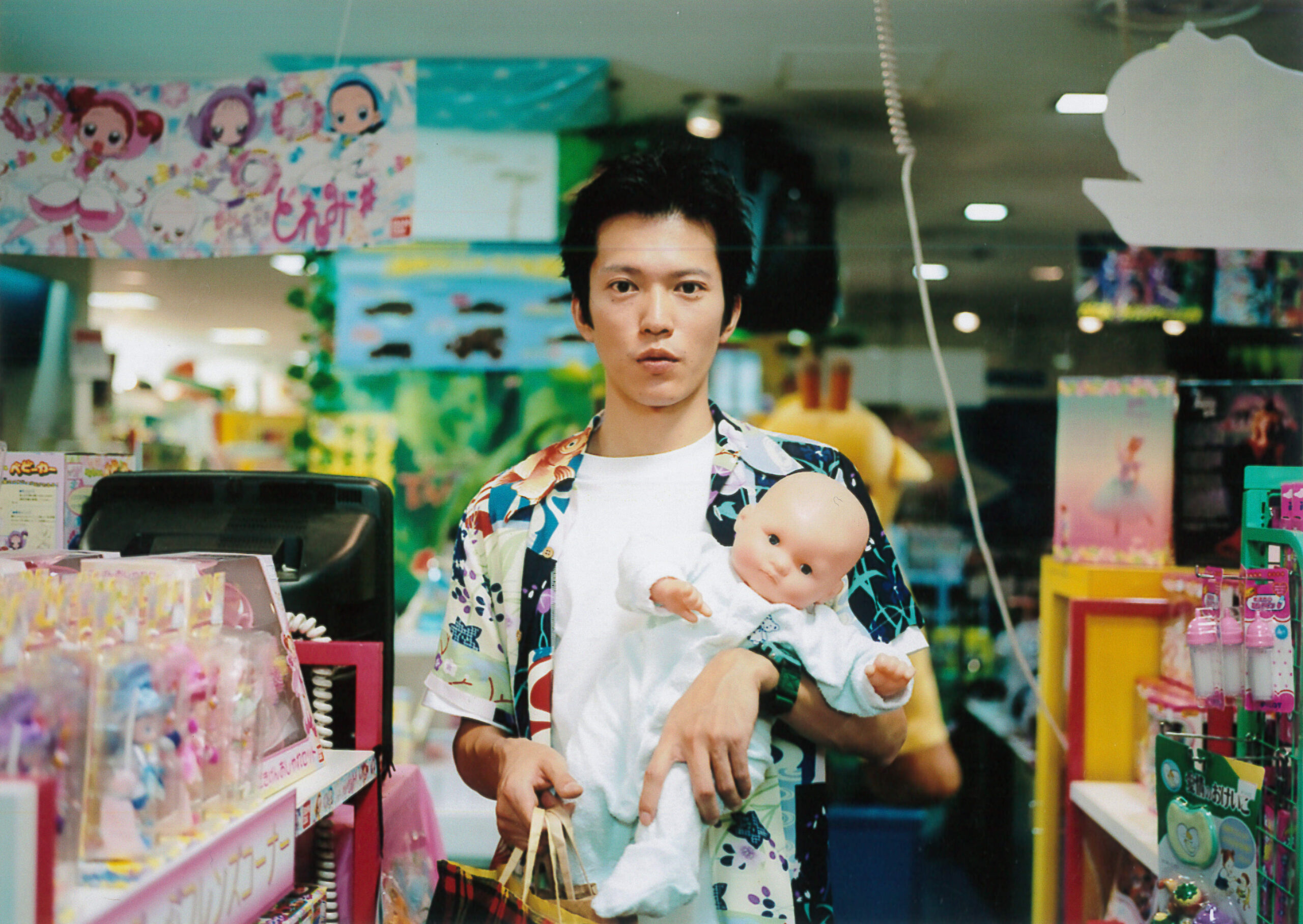 The Japanese titles in this tour are part of Queer East 2021’s Focus Japan programme which is organised in partnership with the Japan Foundation, with support from Great Britain Sasakawa Foundation, Daiwa Foundation and Japan Society. Screening as part of Japan 2021: 100 years of Japanese Cinema, a UK-wide film season supported by National Lottery and BFI Film Audience Network. bfijapan.co.uk

Days and Dear Tenant are supported by the Ministry of Culture (Taiwan), and Taiwan Tourism Bureau London Office.