Queer East Film Festival is excited to announce the details of this year’s panel discussions, in which audiences around the world will have the opportunity to join the conversation online. On 18th, 23rd and 25th September, there will be 3 online discussions on the topics of: women in the film industry, campaigning and policymaking for LGBTQ+ rights, and cultural activism in the context of queer film festivals. The panels feature 10 international guests from China, Indonesia, Japan, Mongolia, the Philippines and Taiwan who will share their experiences and stories.

This series of panel events is free, with prior ticket registration required. The link to access the panels will be sent prior to each event starting. 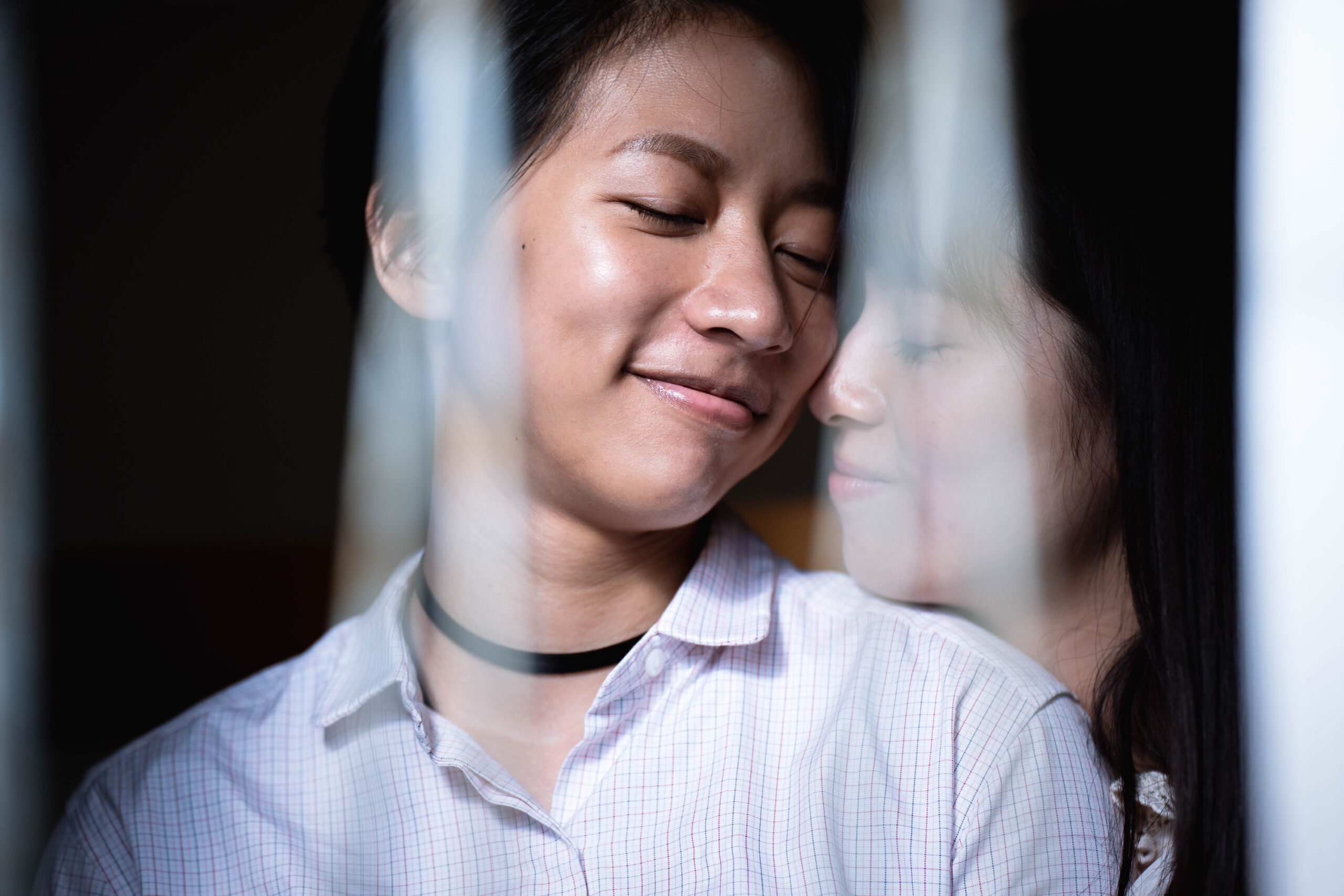 This panel will explore how female filmmakers in East Asia have fought to promote equality both onscreen and behind the camera, advocating for the importance of diverse representation in the film industry. The panel includes Zero Chou, winner of the 2007 Berlinale Teddy Award and director of Secrets of 1979, and Naoko Ogigami, director of Close-Knit. Both the panellists will share their personal journeys, discussing how films can be designed to positively represent women of colour, how female desire is portrayed in East Asian cultures, and how existing power structures can be challenged in order to create a fairer environment in the industry.

Zero Chou, director of Secrets of 1979 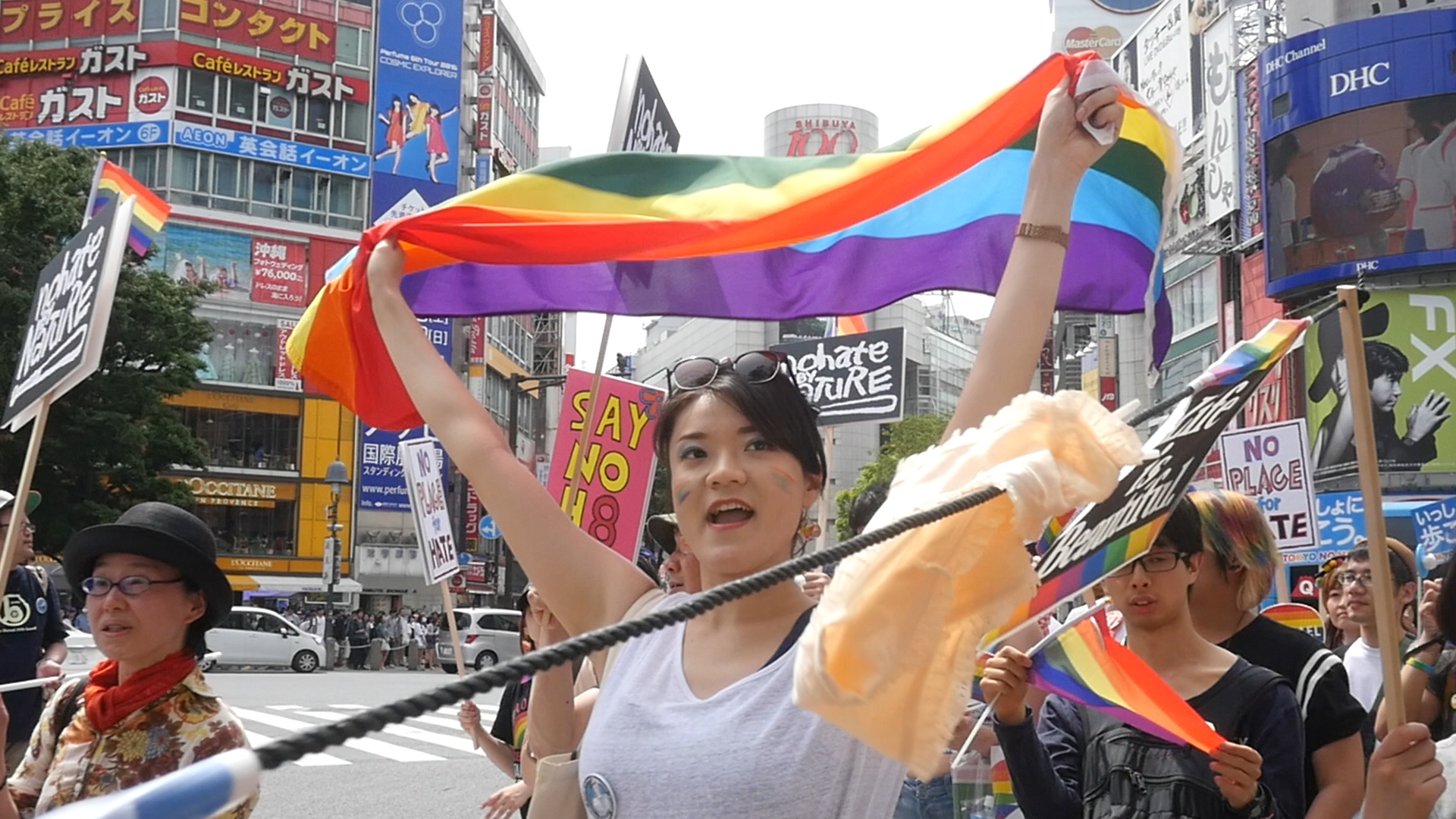 Over the past several decades, activists, advocates and politicians have been fighting for LGBTQ+ rights in Asia. While progress has been made, such as Taiwan passing landmark same-sex marriage laws in 2019, discrimination and the oppression of queer expression still exist across the continent. In this panel, frontline activists, policymakers, and researchers reflect on the progress made, and the challenges that millions still face. Topics will include the role played by grassroots LGBTQ+ and civic groups in influencing legislative processes, differences in Asian and western approaches to queer activism, and strategies for unifying global queer communities. 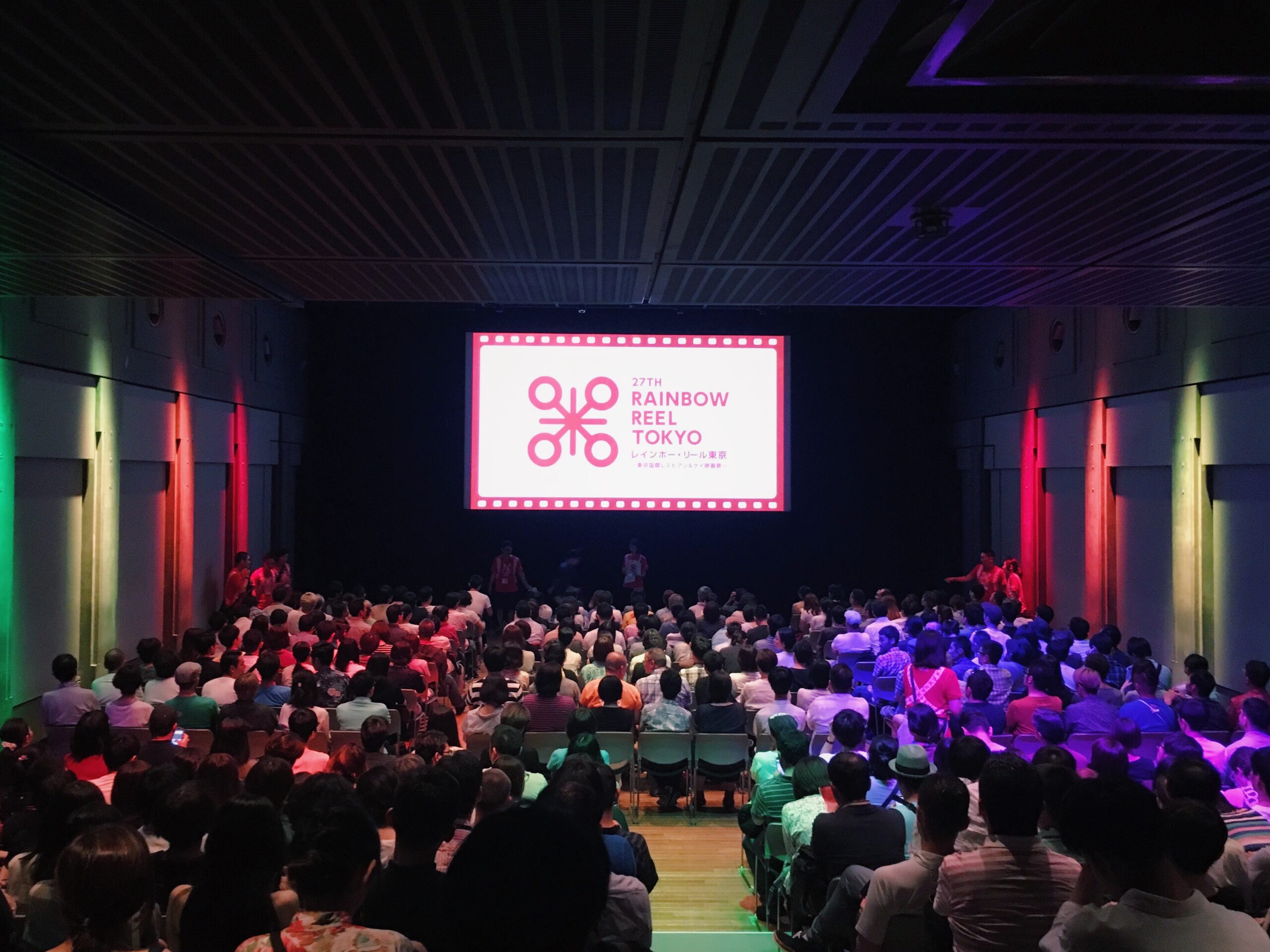 At Queer East, we believe that arts and culture can contribute to positive social change. Film is one of the most direct and accessible mediums, able to shine a light on issues and situations that people were not previously aware of. This panel invites festival directors, programmers and organisers from across East and Southeast Asia to share their first-hand experiences of working in queer film festivals, from curatorial approaches and audience engagement, to the creation of successful impact and identifying obstacles still remaining. We will also discuss how festivals responded to the Covid-related lockdowns last year, and looking ahead to the post-pandemic era, ask the panellists their views on how ‘streaming’, ‘virtual’ and ‘online’ have now become keywords for cultural events.